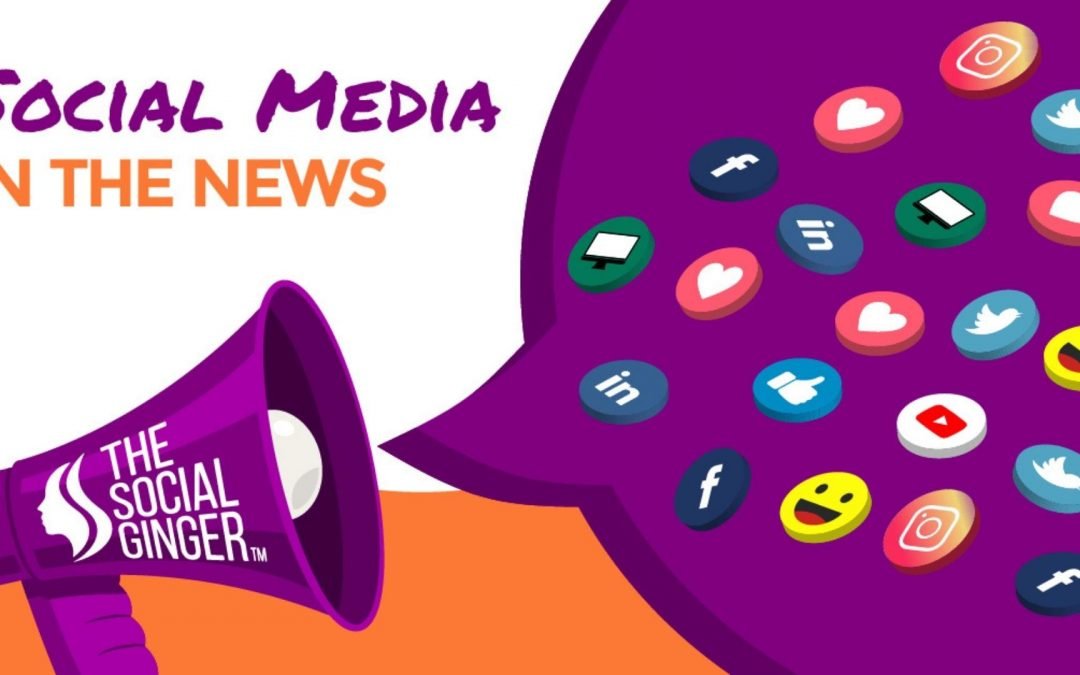 Social Media in the News is here for you to catch up on your favorite platforms as they make headlines with their changes! Here’s what’s been happening lately:

Ever wonder how many posts violate Facebook’s policies? A Transparency Center promises to provide that information publicly. The center includes a “Community Standards Enforcement Report,” “Government Requests for User Data,” “Content Restrictions,” and so much more.

Facebook says it’s getting better at detecting hate speech, with a huge drop in violations coming in the first quarter of this year.

“They can be selected from a list of dozens of options, including she, he, they, ze, ve and many others, to prevent users from adding inappropriate words,” CBS reports.

Your eyes aren’t playing tricks on you on Twitter – images are now larger. Twitter is letting users get more context in image previews, showing full or almost full images instead of a cropped version.

This comes after accusations against Twitter that said its cropping algorithm was biased.

As Pinterest stresses that it’s not a social media network, it’s dropping a term synonymous with other platforms. This month, Pinterest dropped “Stories” and replaced it with “Idea Pins.”

This new feature allows users to record and edit videos with up to 20 pages of content. Idea Pins include voiceover recording, music, and other creative tools.

“Over the past eight months since their debut, Pinterest has worked with Story Pin creators on the experience,” Tech Crunch reports. “That’s led to the new concept of the Idea Pin — essentially a rebranded Story Pin, which now offers a broader suite of editing tools than what was previously available.”

In June, Instagram is holding a three-day event for creators looking to build their careers through the platform’s tools.

The topics include an opportunity for creators to “pitch their dream product idea to a panel of judges – and the winners will get their ideas funded.”

“Sessions will also address burnout and algorithm myth-busting,” Instagram says. “In addition to all of this, there will also be surprise special guest appearances and product news announced during the week.”

While the audio boom has slowed a bit, Facebook is marching forward with its tool design to rival Clubhouse. Users in Taiwan are now testing Live Audio Rooms.

Late morning and mid-week are the best days and times to post to social media, according to SproutSocial research. Weekends? Not so much.

SproutSocial takes a deep dive into each platform, as well as a variety of industries.

Check it out to see where your favorite platform falls and see if you should consider adjustments in your strategy.