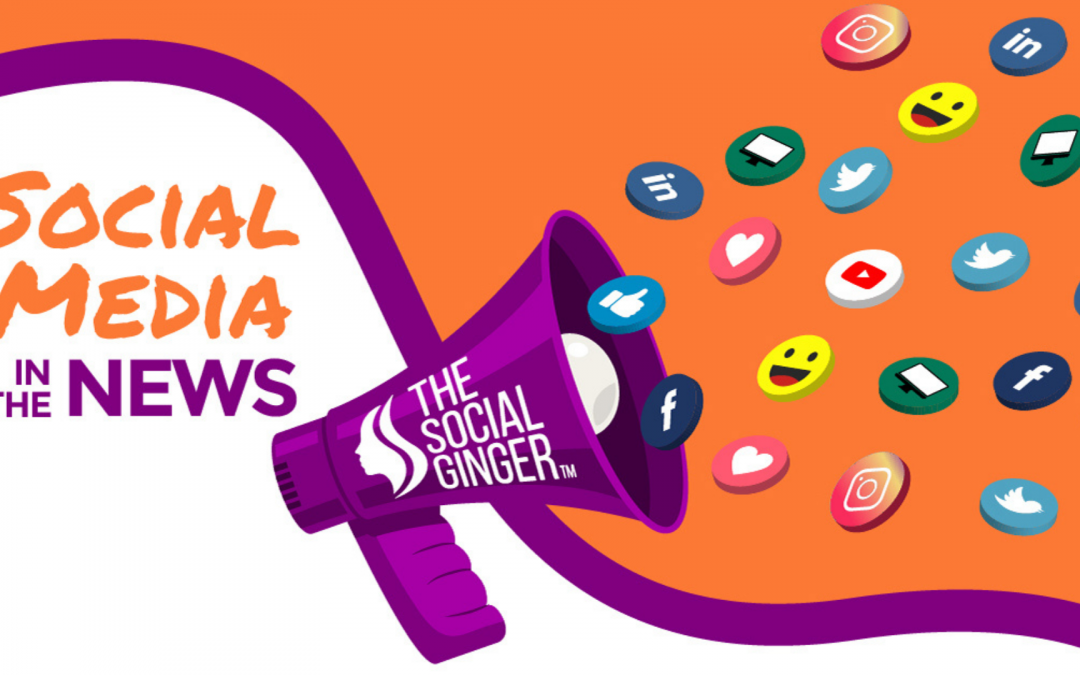 Want to know what’s been happening with your favorite social media platforms lately? Social Media in the News is here to give you a quick recap!

Facebook says it is giving $5 million to local independent journalists to help them attract new audiences. The platform will be integrated with Facebook Pages, Reuters reports. It includes a self-publishing tool for those writers to send out newsletters or create their own website.

Facebook says priority will be given to reporters who write about “audiences of color” in areas that lack major news sources. Journalists can earn money using Facebook’s tools.

Twitter’s revenue had a strong first quarter ($68.8 million in net income), but its user growth fell short of expectations. The company had 199 million daily users on average. While that’s a 20% increase year-over-year, it was still 1 million shy of what analysts predicted. The news initially led Twitter’s stock to drop nearly 10%.

Twitter also says it suspended more than 150,000 accounts to users who were “propagating a conspiracy theory” after the 2020 elections.

YouTube is off to a hot start in 2021 as the video giant brought in more than $6 billion in revenue in the first quarter. That’s up $4 billion in the same quarter as last year.

CNBC reports that YouTube could match Netflix in revenues by the end of the year.

“Regardless of who ends up ahead between YouTube and Netflix, both are stealing attention and dollars from traditional linear TV,” CNBC says.

The pandemic boom continues for Pinterest. The company now says it has 478 million active monthly users, a 30% increase from a year ago. That’s higher than platforms such as Twitter, LinkedIn, and Reddit.

In the first quarter of 2021, Pinterest reported $485 million, a whopping 78% increase from the same time period last year.

The success doesn’t stop there – the company says engagement with shopping accounts grew 200% in the 12 months ending March 31, 2021. Product searches continue to explode.

“It isn’t enough for Pinners to be able to find inspiring products and services on our platform,” Pinterest says. “We must also make it easy for them to buy the products that bring their dreams to life.”

There is now a mini Spotify player available within the Facebook app.

“Audio content can be shared from Spotify to Facebook, and once on Facebook, listeners can press play and listen to it even as they scroll around. … More will follow in the coming months,” The Verge reports.

The talking/listening boom is still going strong, but there do appear some signs that interest is waning. Here’s what has happened since the last Social Media in the News:

> Clubhouse downloads dropped significantly in April to 900,000. It peaked in February with nearly 10 million downloads.

> Jim Tobin, founder of Ignite Social Media, has predicted that Clubhouse will be gone in a year. “When all of these options for audio rooms fully open, what’s the appeal of Clubhouse?” he wrote recently for Forbes, as all other major platforms are releasing Audio options.

> Twitter Spaces opens to users who have 600 or more followers.

Want to find out even more about what’s been happening across social media lately? Catch up on all of our Social Media in the News headlines HERE.