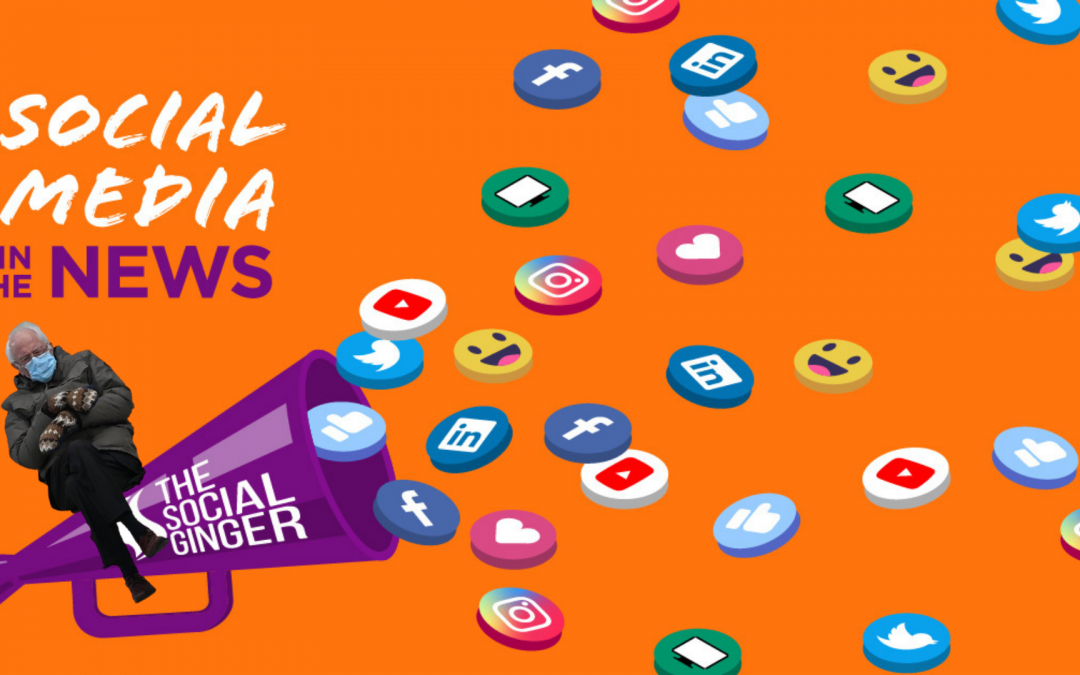 There’s been a big wave of changes coming to social media in just the first few weeks of 2021. So without delay, here’s what’s happening with your favorite social media channels, along with a few other things:

Pop quiz! Do you know the difference between a “normal” Instagram post, IGTV, Stories and Reels? If you don’t, you’re not alone. And Adam Mosseri, the head of Instagram, isn’t happy yet with Reels, which is meant to compete with TikTok.

“I think this year we have to go back to our focus on simplicity and craft,” Mosseri tells The Verge.

He hinted that consolidation and clarity is necessary.

TikTok had an amazing year in 2020 as time spent on the app increased 325% last year. That time also led to TikTok beating out Facebook in how much time users were spending in the app per month.

Story Pins were tested last fall and is now being expanded to a “For You” feed at the top of the app.

“We’re continuously testing new ways for creators to reach communities of people looking for ideas to try and for Pinners to discover and follow other people who share their passions and interests,” Pinterest says.

A once-prominent on Facebook pages – “Our Story” is being removed from Facebook completely in February. The section allowed Pages to provide more information about their business, but often overlapped with information in the “About” section.

Facebook has been alerting Page admins to this change, urging users to move the content to another section called “Additional Information.”

“Even though this information was meant to improve communication between the Page owners and its followers, it still appeared quite cluttered,” says a writer with Digital Information World.

Bernie’s Mittens Steal the Social Media Spotlight at the Inauguration

Brushing aside all politics, Bernie Sanders was the social media star of the event on Jan. 20 based on his outfit.

There’s actually a pretty great story behind those mittens:

But those memes were hilarious! Check out this thread: