Private vs. public: Who’s actually seeing your posts on Facebook? 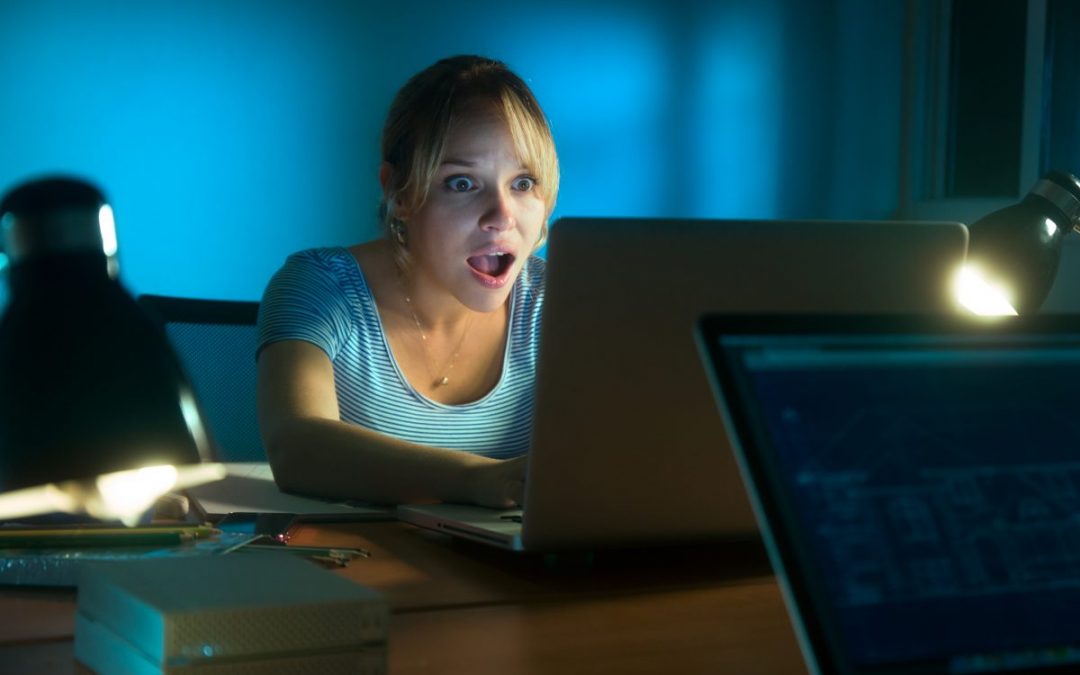 It’s easy on Facebook to change a setting in which suddenly all of your posts are set to “Public” when you didn’t intend for that to happen. Even if you know how to change that setting back, it’s possible old posts are still visible to others outside your network.

Any time you post to Facebook – whether it’s a cute puppy pic, a news story or a funny meme about needing more coffee on Mondays – you can choose who may see that post by using the audience selector.

This gives you several options including Public, Friends, Friends except …, Specific Friends and Only. These terms are exactly as they sound. “Friends except” allows you to exclude certain friends while “Specific Friends” will allow you to select which friends to include, or to choose from lists you may have created.

The image below shows an example of a desktop view (left) and a view in the Facebook app when selecting your audience.

Your view may vary slightly.

Facebook does not offer a default option. Whatever your previous audience selection was in your most recent post automatically becomes the audience for all future posts until you change the setting again.

While things often feel like they’re in a state of change with Facebook, the audience selector tool and the lack of a default option has been in place for several years, as noted in this New York Times article in 2014.

So let’s go back to that first day of school photo. Chances are, you just wanted your friends and family to see that photo, not the multiple billion people in the world with a Facebook account, or others who could find it through a Google search.

Check that post – if it has a “globe” on it next to the time of your post, it’s Public. Fortunately, you can edit the audience setting without having to delete the post and start at the beginning.

You have a couple of options. You can change the individual post settings by clicking on the audience selector next to the date or time on the post on the desktop version of Facebook. In the app, click the three little dots in the upper right-hand corner of the post to select “Edit Privacy.”

You’ll then see the multiple options to change the audience setting. The image below shows the desktop view on the left and the app view on the right. This looks similar to when selecting an audience when initially posting, but there are a few small changes.

But let’s say that post was Public and ALL of your recent posts have been public and you want to change them all – you do not have to change each one individually. Facebook has an option in its Privacy Settings that will limit your past posts. There’s an easy-to-follow step-by-step guide in Facebook’s Help Center.

In this second option, however, you cannot reverse this action. Individual post settings would have to be changed after changing all things from Public to whatever setting you have chosen.

It’s also important to note that through this second option, Facebook does not reverse settings that may have been applied to posts with stricter custom audiences. For example, if you have chosen an audience such as “Friends except Acquaintances,” the tool will not change that setting.

Remember that when you post something as “Public,” Facebook really means public. If you’re complaining about something, such as work, even your co-workers who aren’t your friends can see it if your audience setting is Public.

If you’re searching for a job, one of the first places human resources departments look for information about you is on social media.

Someone is always watching what you post. If you’re concerned about who is seeing your posts on Facebook, occasionally check your settings to make sure nothing has changed.

Facebook has multiple other privacy settings, but as the New York Times article mentioned earlier says, “Reviewing the privacy settings of everything you have ever put on Facebook is probably best saved for a stormy weekend when you’re stuck at home.”

This blog post was originally published in February 2020. It was updated in July 2021.

​​If you’re looking for social media help, The Social Ginger is here to be your partner! Set up a FREE discovery call today.