How Social Media Channels are Handling the 2020 Election 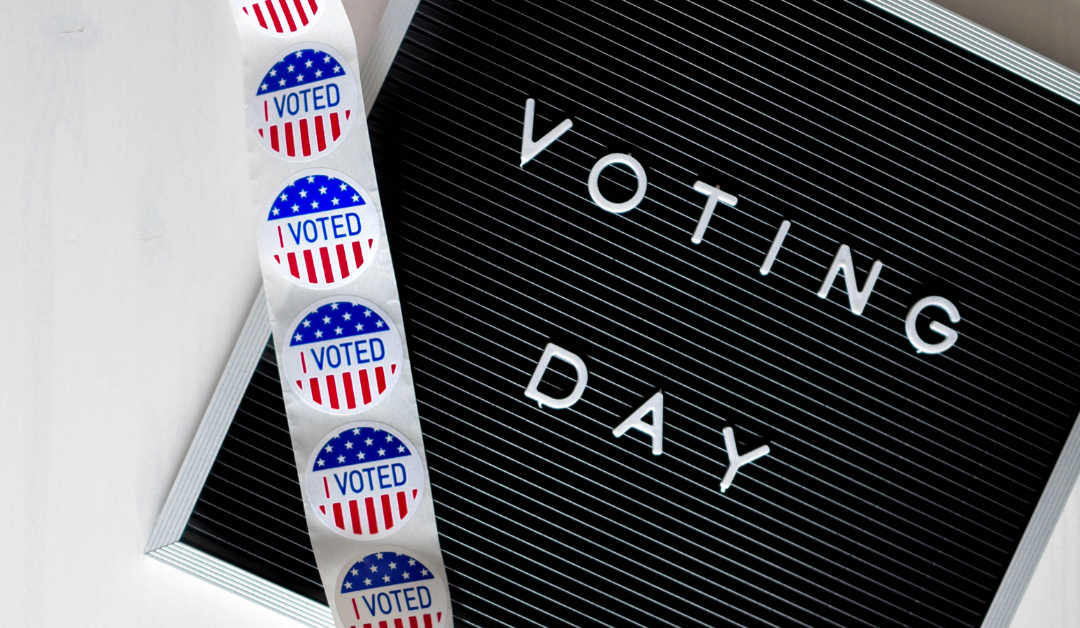 As Election Day 2020 approaches, social media platforms are making numerous changes that will impact how you use the platforms as well as what you will (and will not) see in your news feeds.

Facebook officials say on its website that “we’ve been preparing for this election with a unique set of products and policies.” Facebook says its two major goals in recent months have been focused on getting Americans to register to vote and “protecting the integrity of the election by fighting foreign interference, misinformation and voter suppression.”

So far this year, Facebook says it has removed thousands and pieces of content for violating voter interference polices and displayed warnings on 150 million pieces of content on information debunked by fact-checkers. More than 2 million ads were rejected before publication.

Facebook relaunched it’s “Voter Information Center” so Americans can quickly receive information about how to vote by mail, where to vote early in person, voting facts and posts from election officials.

New this year, Facebook will be banning new political ads before the election. Existing ads, however, will still be allowed with numerous restrictions in place. The full list can be found on Facebook’s website.

In addition to this ban, Facebook is also prohibiting new ads AFTER the election.

“We’re temporarily stopping all ads about social issues, elections and politics in the U.S. after the polls close on November 3,” Facebook says. “We’ll notify advertisers when this policy is lifted.”

It’s very possible that on election night, either President Trump or former Vice President Joe Biden claim an early victory. Twitter says it will flag those posts and redirect users to a U.S. election results page.

“People on Twitter, including candidates for office, may not claim an election win before it is authoritatively called,” Twitter says.

Twitter also says it will remove tweets that “incite interference with the election process.”

Twitter’s plans for election night mirror what it has already done this year. Tweets with false or misleading information now come with warnings with links to accurate information.

Twitter is also preventing “liked by” and “followed by” recommendations from people you don’t follow from showing up in your timeline. Twitter says it is removing them “because we don’t believe the ‘Like’ button provides sufficient, thoughtful consideration prior to amplifying Tweets to people who don’t follow the author of the Tweet, or the relevant topic.”

The final major change to Twitter comes in the Trends “For You” tab. Additional context will provide a description Tweet or an article that explains why that term is trending.

“This will help people more quickly gain an informed understanding of the high volume public conversation in the U.S. and also help reduce the potential for misleading information to spread,” Twitter says.

While avoiding any changes to its platform, TikTok is still involved in keeping users aware of the election. In September, TikTok released an election guide that provides users with “trusted information about the elections from the National Association of Secretaries of State, BallotReady, SignVote, and more.”

TikTok stresses that it “isn’t the go-to app” for political news and that it doesn’t accept paid political ads.

SnapChat also isn’t making any changes to its platform, but has been encouraging users to register to vote for months. (Note: Most states voter registration deadlines have now passed.)

Snapchat launched an ability directly in its app for users to register, as well as including a “Voter Guide” to provide users with resources from official partner organizations.

It’s true – you can’t escape the election on any social media platform!

When searching for election-related topics on Pinterest, users will see a banner than leads them to Vote.org. At that site you can register to vote, get an absentee ballot and more.

Wondering how your business should navigate social media after the election? Contact us at The Social Ginger to see how we can be your partner to close out 2020 and start 2021 strong!