Clearing up the confusion about hashtags on social media 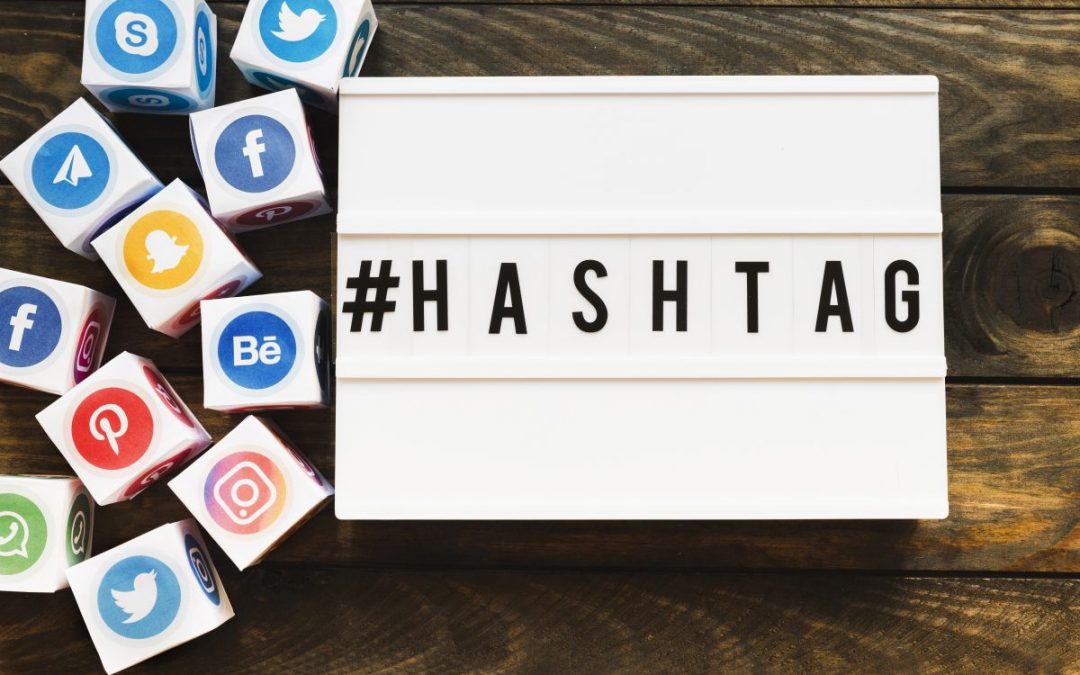 Did you know that the hashtag will be a teenager this year? Well … at least it is when it comes to social media.

For the past decade-plus, the term “hashtag” and the usage of hashtags has dominated social media. It’s how some people find brands, common things to talk about and, yes, jokes.

The discussion of hashtags on social media first appeared in summer of 2007 on Twitter with a simple question of using the then-as-it-was-known pound sign to group topics together.

Despite how common they are, there is still a lot of confusion about what they are and the best way to use them.

A hashtag is, essentially, the symbol placed before a keyword or a phrase on social media. That word then becomes a hyperlink that social media users can click on to see what other people are saying about a particular topic.

Before using a hashtag, it’s important to know a few basics: don’t put spaces or punctuation, don’t make them too long and avoid spelling mistakes.

But which hashtags should I use?

There’s no quick and easy answer to this. Every industry is different. If you’re in the housing market, for example, #realestate and #buyingahouse, are common. This post, for example, will be found easily when we use #socialmediamarketing.

There are really three categories of hashtags to use when posting.

This mix is even more important for Instagram than any of the other social media channels.

For example, take a look at the post from one our clients, The Tin Pan. This post has a variety of tags for music lovers to find (subject-based), the popular #RVA tag (location-based) and #thetinpan (branded).

The key thing to figuring out which one’s to use is to do some research. Browse around throughout social media to see what’s being used in your field of expertise.

How many should I use?

Yes, there is a thing as too many hashtags on certain platforms.

For LinkedIn, find four or five that you’ll always use. Don’t forget to throw in a branded hashtag if you own your own business or have a personal brand. For Twitter, a good rule of thumb is around that same number, but don’t let that dominate your tweet.

Instagram is somewhat of an exception. A good rule of thumb is to write a caption, and then use a series of four dots on individual lines to separate that and your hashtags.

There are also recent studies that show that the number of hashtags and their effectiveness varies depending the number of followers you have.

Studies also show that hashtags in comments are effective in helping people find your pages.

Hashtags are here to stay

Hashtags are not a fad and they’re definitely not going anywhere any time soon. If you’re not using them on your posts on LinkedIn, Twitter or Instagram, start right now.

Experiment if necessary to see which ones work best for you with your engagement and overall followers.